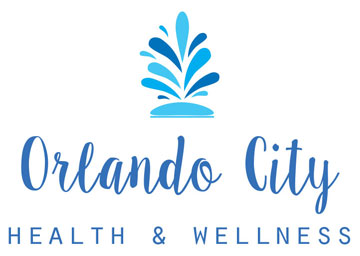 Chiropractic visits usually consist of more than just an adjustment. More times than not, doctors will suggest some extra modalities to be completed during a chiropractic visit. These modalities may include therapeutic exercise, stretches, manual therapy, electrical stimulation, cryotherapy, and traction. Though they are all important and the benefits of each will vary to each patient and their condition(s), it seems that the most common therapy that is used is traction. The reason for this is that there are different kinds of tractions, each creating different experiences and benefits to the body. 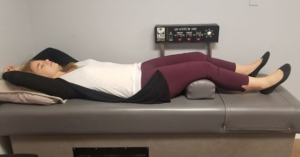 Mechanical Traction is performed while lying on a traction bed and force is applied in a wave-like motion through each part of the spine. This helps promote fluid production in the spine which in turn, decompresses the spine, relieving pressure that may be causing pain.

Traction is typically performed with equipment such as a bed or a traction device but traction can also manually be performed by a physical therapist or a doctor such as a chiropractor. When this happens, the doctor applies pressure to the patient in a way that the spine is stretched. This can be with the limbs and necks to allow the spine to elongate. Cervical traction can also be manually performed by a therapist holding neck/head and pulling it away from the body to stretch is and allow space between the spinal disks.

Traction is complementary to chiropractic care. After getting an adjustment, traction is an excellent way to stretch the spine long and encourage a long, healthy spine with proper curvature!

Book your appointment today at Orlando City Health and Wellness to get your adjustment and spinal traction!